8x USAPA National Champion
4x USAPA Silver medalist
6x USAPA Bonze medalist
Mark has been a dominant player for over 30 years winning numerous tournament titles. He was the 1st President of the new USAPA in 2005. A one time owner of Pro-lite Sports and the author of The Official Pickleball Handbook written in 1999 which exposed an entire new wave of players to pickleball. 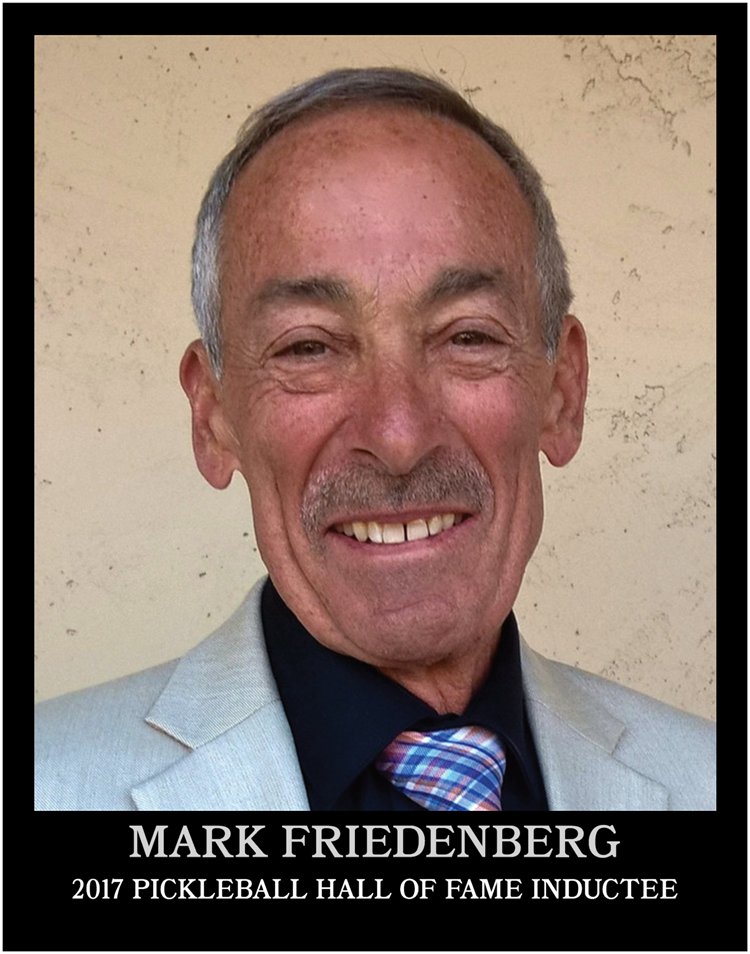